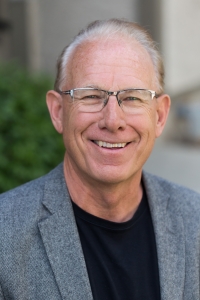 After completing his medical education at Loma Linda University and psychiatric training at UCLA’s Neuropsychiatric Institute, Dr. Gardner joined the faculty at the University of Utah School of Medicine to be Chief of Consultation-Liaison Psychiatry in 1988. There he rose to a full Professor (Clinical Track), was given numerous teaching awards and developed a practice in forensic psychiatry that ultimately brought him national recognition for his work on high-profile criminal cases and a wide range of civil cases.

After 15 years as a full-time faculty, Dr. Gardner left University employment to pursue a combination of out-patient practice specializing in complex mood disorders and involvement in psychopharmacology research and consulting to the medical, educational, and research programs of several pharmaceutical companies involved with the treatment of serious psychiatric conditions.

In 2009, Dr. Gardner accepted a position as Medical Director of South Valley Mental Health, a large out-patient clinic that was the exclusive provider for Medicaid patients for a catchment area with a population of 600,000 people. Here he supervised psychiatric residents and provided clinical leadership for a large staff of psychiatrists, nurse practitioners, psychotherapists, and case managers as they served many individuals with serious mental illnesses. When that organization went through a disruptive re-organization, he left his employment with Valley Mental Health. He also became keenly aware that there were many people who had no insurance and no capacity to pay for psychiatric care. He decided to develop a clinic that could serve these people for free. With the support of his wife, Connie, and many volunteers and contributors, the clinic has become a major training site for psychiatric residents and nurse-practitioner students, while providing high-quality psychiatric care to many people who had lost hope of ever getting the care they need. It takes the skills, commitment and generosity of a whole community to provide this kind of “community psychiatry”. Dr. Gardner is grateful that he can share the joy of this work with so many friends and colleagues and the hope that it creates in the patients we serve. 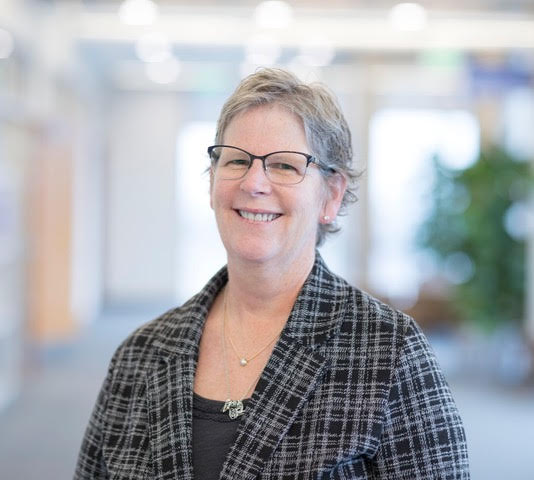 Carolyn’s nursing career began in 1979 at Weber State and McKay-Dee Hospital in Ogden, Utah.  She frequently says that one of the great things about being a nurse is that you have the opportunity to be in any field you want.  Carolyn spent the first half of her career learning and leading teams within Intermountain Healthcare.

In 1999, Carolyn found her true passion and returned school at the University of Utah and completed her Master in Psychiatric Mental Health Nursing in 2001.

After graduation, Carolyn spent the next 11 years caring for patients and in a variety of leadership positions within the Intermountain McKay-Dee/Urban North Region.  This allowed Carolyn to develop strong clinical and operational skills.

In January 2021, Carolyn became a volunteer psychiatric nurse practitioner provider at Impact. Shortly after joining, she identified other ways to contribute.  She is passionate about the mental health mission of the clinic.

Carolyn is married has 2 grown children and 2 dogs.  She enjoys biking, reading, sewing and spending time with family. 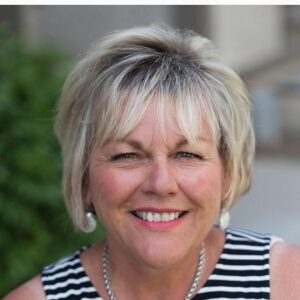 Connie has been involved with Impact Mental Health since its inception. She has supported IMH’s development in various capacities as it has grown from a 1/2 day clinic in the basement of an office building to where it is today.

Connie graduated from the University of Utah in 1985 and attended the University of Phoenix Master’s program in Human Resources and Organizational Behavior. She has worked for Eli Lilly and Company as a Specialist in their antidepressant market, has been a Marketing/Community Relations Director for University Neuropsychiatric Institute, has been a probation officer for the 3rd District Juvenile Court and has worked in the Granite School District with at risk teens. She has also served on several nonprofit advisory boards over the years.

Connie passionately embraces the mission of IMH believing access to quality mental health care for everyone, including uninsured and low income individuals is integral in breaking the cycle of homelessness, hopelessness and the downward plunge untreated mental illness creates. 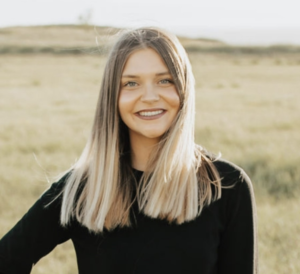 Samye’s social work career thus far has led her to become passionate in community
mental health and IMH’s mission. Her involvement with IMH has led to her current
internship at Cornerstone Counseling working with a similar population at a
community health clinic.

Samye was born and raised in Salt Lake City, UT and brags that she can finish the
Thursday NYT crossword. 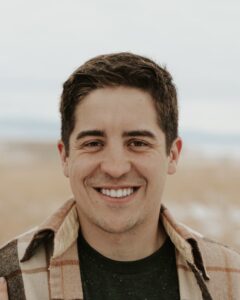 Gaven has been involved in helping his community since he began college at Weber State
University in 2013. There he joined the University Service Team, where he helped plan events
and recruit volunteers for Weber County Boys & Girls Club, Utah Special Olympics, and other
local organizations. He also served on service trips in San Francisco, CA, Seattle, WA, and Las
Vegas, NV.

Gaven was recently a Case Manager with Maud’s Cafe, a local coffee shop in Salt Lake City, UT
where he helped run an employment training program for young adults experiencing
homelessness. Gaven now joins Impact Mental Health after interning as a social work student
with the clinic during the 2020-2021 school year.

Gaven graduated with his Bachelor of Health Promotion in 2018 from Weber State University.
He’s now in his second year of the Master of Social Work program at the University of Utah,
where he’ll graduate in the Spring of 2022. 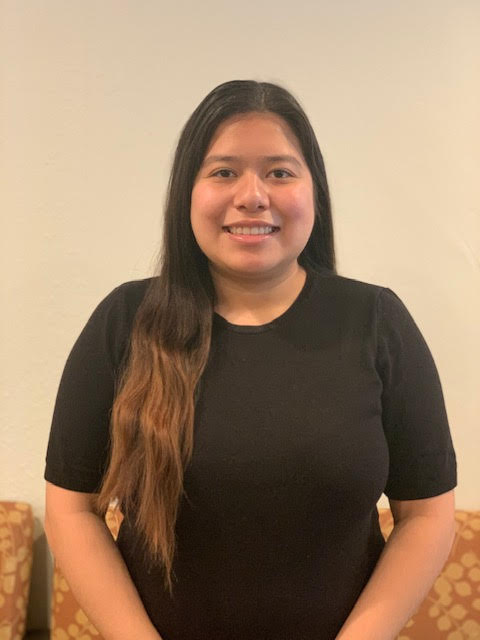 Carla is our front office coordinator who comes to Impact Mental Health (IMH), with a work background requiring a lot of organizational and customer service skills.  This, along with her fluency in both Spanish and English, makes her a great fit for her role at IMH. Carla answers the phone, greets and schedules patients, follows up on medication refills, and attends to a variety of other patient needs.

Carla enjoys hiking and traveling.  She has lived in Utah her whole life and enjoys her work at IMH because she feels she is able to make a difference for people who are seeking our help.